If you live in the UK then you may have heard of the annual Great British Birdwatch run by the RSPB. Well there is another, which is even more informative. For quarter of a century the British Trust for Ornithology has been running a year round Garden Birdwatch, and there are now thousands of people contributing their sightings every week. This year, because of Covid-19, they are giving everyone free access to BTO Garden BirdWatch. Not sure how long free access will remain with the lockdown easing (bonkers decision) commencing, but if you have sight of a garden and can identify most common British garden birds by sight why not join in for as long as you can. 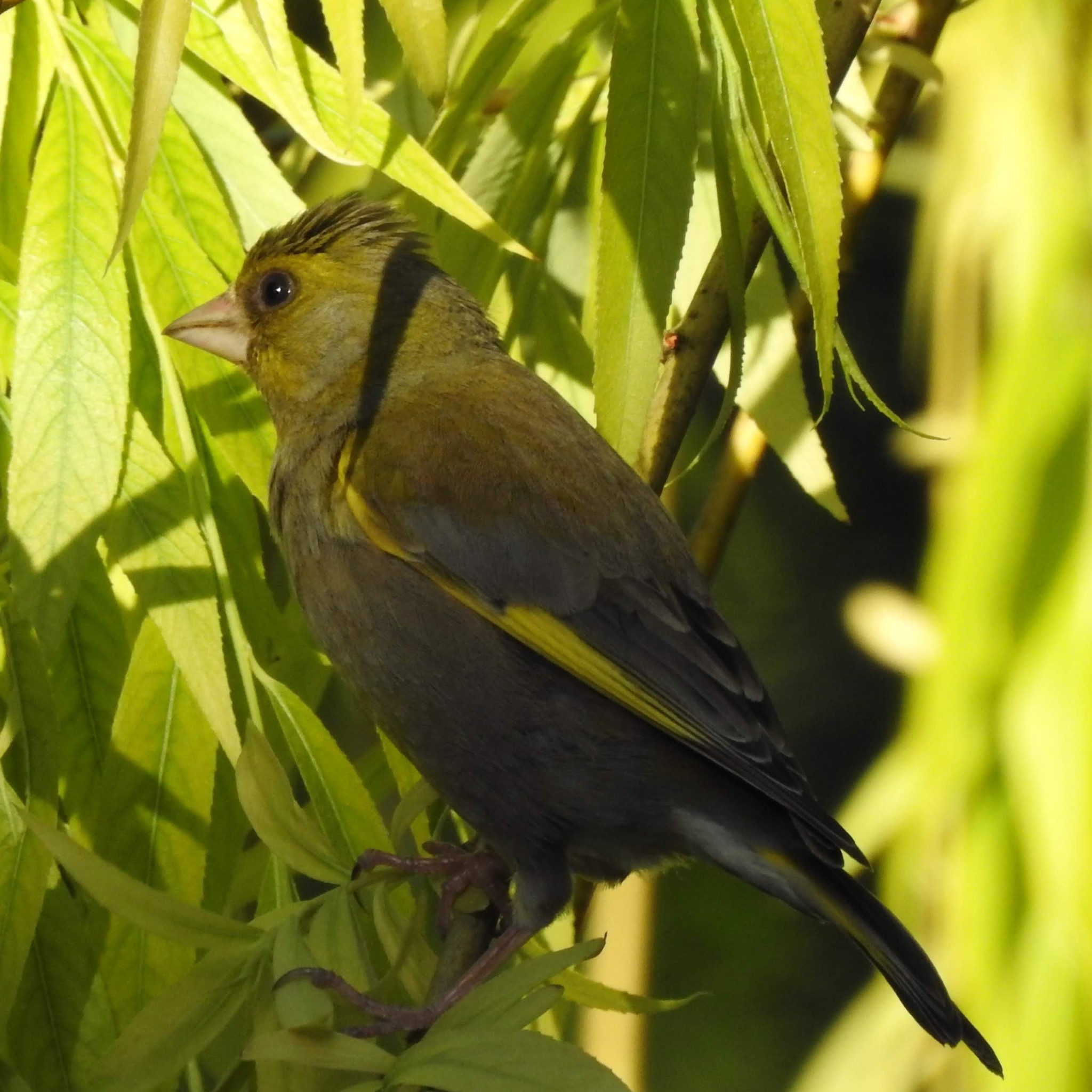 I have been contributing for the past seven weeks. Sometimes just sitting observing and other times darting to the window when I spot something on one of the feeders or the bird bath. It has been such a lovely way to while away time. It has also, as you can see from this post, encouraged me to get the camera out in the garden.

I have been struck by both the variety of species and how it varies from week to week. On average we see 15 different species in our garden each week, with some birds only appearing occasionally and others multiple times throughout the week.

I now have a notebook where I write down a list of what I have seen to date, and then as and when I spot them in the garden I note down how many there are at any one point. To date the most I have seen of anyone species is 8, when the starlings fledged.

There are clear instructions how to count and record, which is why even though I know we have robins nesting nearby I rarely record two since it has been rare for me to see more than one at any one time, likewise the blue tits.  And even though I have seen a kite and swifts overhead I cannot include them as they were not using the resources in our garden.

Thanks to 25years of reported sightings  the BTO now has a wealth of information on how the populations of garden birds are changing. For example Goldfinches are now in the top ten of birds commonly seen in British gardens; 25 years ago they were only just in the top 20. The saddest change for our gardens is that Song Thrushes have dropped right down, although their numbers in the wider countryside remain stable.

There are now over 56,000 gardens registered. Some 250 gardens which were reporting in 1995 are still reporting today, and one person has submitted over 1,300 weekly reports. That’s almost a weekly report every week for 25 years!

You can also record sightings of butterflies, dragonflies, mammals and other insects. I’ve not been so great on the other sightings mainly because I am hopeless at identification, however I am getting better. Even Septimus gets counted under mammals.