Midway up at the stairs at the National Library of Scotland is a rather splendid window with lots of fabulous verticals for Jude. Designed by Alexander Ritchie Conlon, it was created by Helen Monro with assistance of students, John Laurie and Bill Courtney. 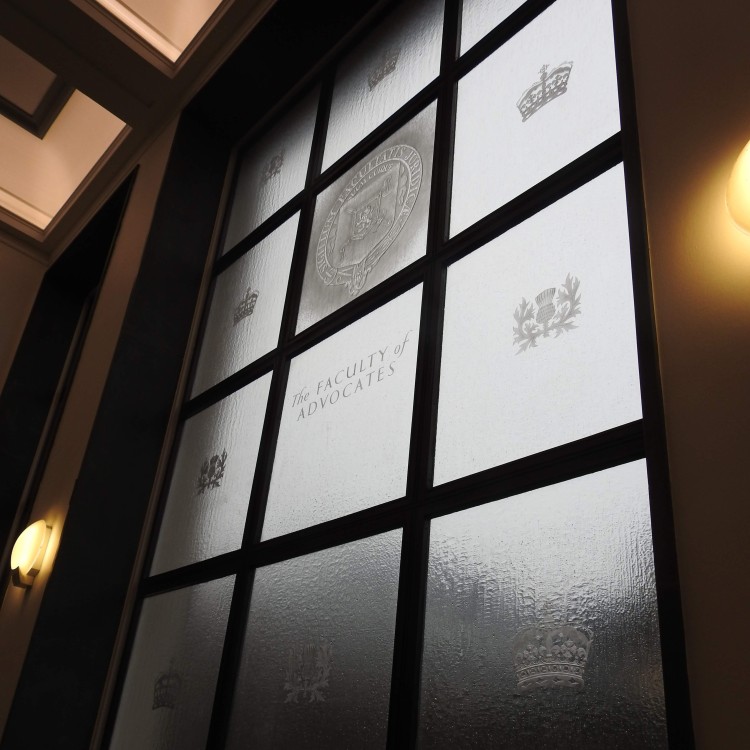 Apparently Helen, John and Bill were not too impressed with Conlon’s design. They thought it too traditional and unexciting, and so John and Bill added a tiny feature of their own. A mouse in the coat of arms. It shouldn’t be there but they couldn’t resist, and it only came to light in an interview shortly before Bill’s death. You can read it here, or by clicking on the gallery below. By the way I failed to read to the end of the article on the day I took it, so totally missed the mouse. If only I had kept reading. 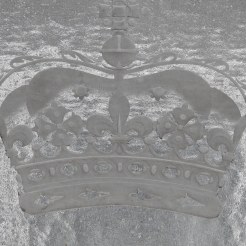 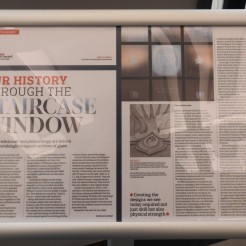 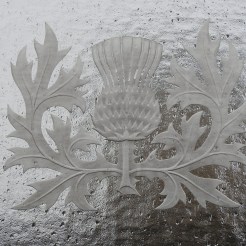 If I had I could have gone to the top of the stairs and photographed the mouse myself. Still at least the crowns and thistle heads are all in squares and as a bonus are items usually found on top!