We have squares, truly wonderful things
Cause everyone smiles, when squares begins

So I say
Thank you for all the lines, the squares we’re sharing
Thanks for all the joy you’re bringing
Who can live without squares, I ask in all honesty
What would blogging be?
Without a square or two, or maybe a gallery?

So I say thank you for your lines, for sharing squares with me

Happy Square Saturday everyone, hope you enjoyed my ABBA ‘ish’ lyrics! You will find ABBA’s fabulous and original song further on. For now though it is time to open the gallery. There are eight rooms today, each with six ‘ish’ squares for you to enjoy. I realise most of you won’t be able to visit all, but hopefully you’ll manage six links! 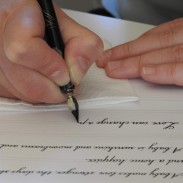 Thank you all so much for your patience during the challenge especially at the end of the month when I was struggling with a few things. 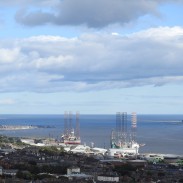 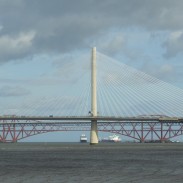 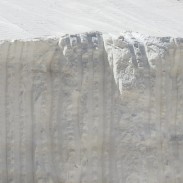 I hope you have all had a chance to catch up with old friends and maybe make some new blogging friends during the course of the challenge, I certainly have.

Who knew lines could be so much fun. Who knew there were so many! I am sure many of you still have some in your folders as;

A pedra de amarrar do burro

By the way did you remember to pour yourself a little something before you started to scroll through the gallery? If not here’s ABBA who are probably even more reviving than a cuppa!

Thank you all again so very much for being such wonderful squarers. It has been amazing to have so many of you on the line in October. 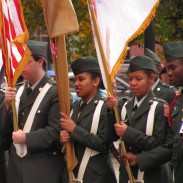 Running the long jump when blind 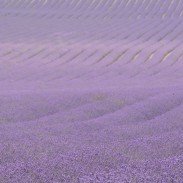 Have you recognised all of my squares from October. One of course was the bonus square, but do you remember which one? 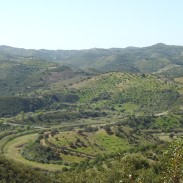 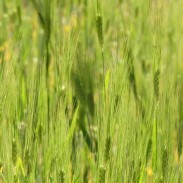 Usually after a squares month I take a few days break from blogging, however this month, you’ve inspired me so much, I have already scheduled! 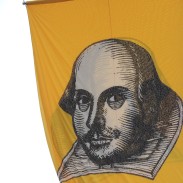 The lines flew in October; it was such an inspiring month. I wonder how long it will take us all to stop seeing lines everywhere. 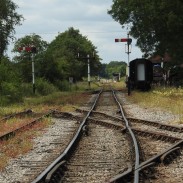 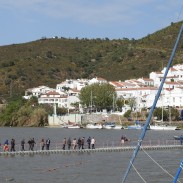 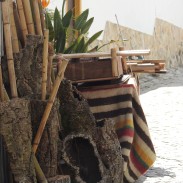 Squares returns in January; the theme will be revealed in early December. After all what would blogging be without squares! Without a square or two, who are we? So I say thank you for ABBA and squares, for sharing them with me.

Postscript: This was going to be a Six Word Saturday; the title is six ‘ish’, my opening lines are six and there’s six ‘ish’ squares in each room. However on reflection 666 words is probably too many even for Debbie! So here’s a 6WS wave instead 👋