A few weeks ago I announced October’s square theme with the help of the first verse of ‘Lines and Squares’ by A.A.Milne, and so today on the eve of the challenge I thought I’d share the second verse.

And the little bears growl to each other, “He’s mine,
As soon as he’s silly and steps on a line.”

And some of the bigger bears try to pretend
That they came round the corner to look for a friend;
And they try to pretend that nobody cares
Whether you walk on the lines or squares.
But only the sillies believe their talk;
It’s ever so portant how you walk.

And it’s ever so jolly to call out, “Bears,
Just watch me walking in all the squares!” 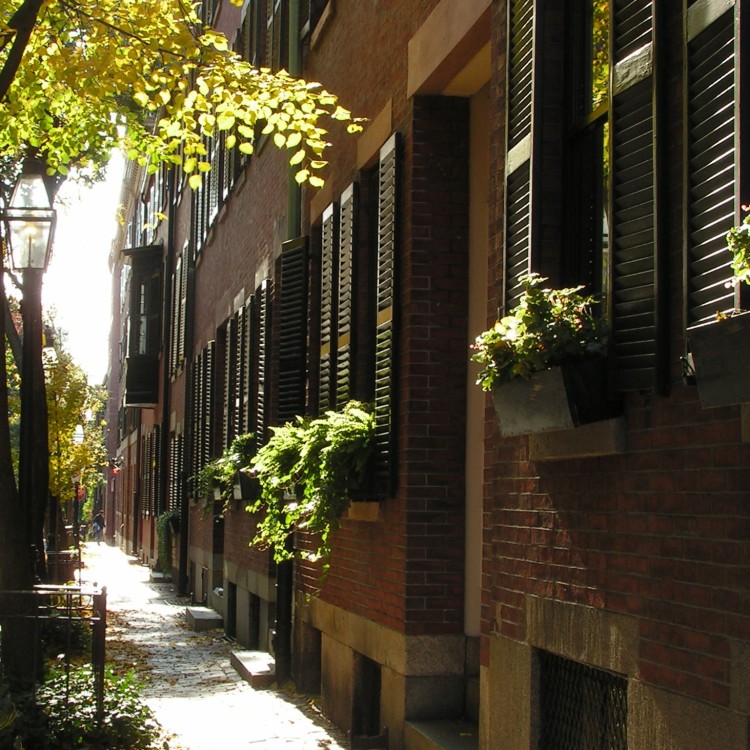 I am hoping there are no bears in this Boston Square as I suspect lines are going to be unavoidable when squares returns Tuesday!