I was going to start with some physics today, but the more I read on Einstein’s theory of relativity the more I realised I didn’t understand! I thought I’d keep the title though; it is a great reminder that it is entirely up to you how you interpret this month’s theme for the square photography challenge. Following on from yesterday’s post my interpretation today is ‘time zone’, and some of you may be surprised to learn that there were once different zones in Britain. The zones were not significantly different but there was a variation, and you didn’t have to go far from Greenwich for the time to change.

One hundred and forty years ago (ish) Winchester in Hampshire was 5minutes and 16seconds behind London. I added the ish as whilst most towns with railways in Britain had in fact adopted ‘London time’ in the mid 19th century, Winchester may have been one of the few to resist the railways ‘London time’. The Guildhall where this recording of the time difference can be found was completed in the early 1870s suggesting that the council didn’t want to adopt London time, however it wasn’t long before they had to change. In 1880 standard time was legally adopted across the country. I wonder what the Council thought! And I am wondering even more what you are going to do with #timesquare this month. Here’s a reminder of the rules.

There is only one rule, your photograph must be square!

The December theme is TIME. I am sure everyone has found at least one #timesquare, but just in case you are struggling here are some #timesquare ideas;

I will be posting daily and it would be fabulous if you could too, but don’t worry if you can’t as weekly posts, sporadic posts or even one post at the end of the month are all timely! 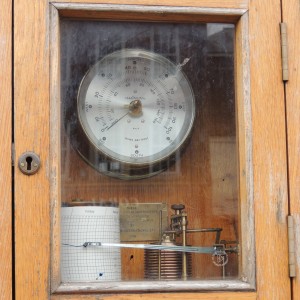 Don’t forget to keep your photograph square and to pingback to one of my time posts.

I have set it up so pingbacks must be approved, which means there can be a small time delay in your link appearing.

I aim to visit every pingback/link and at least once in December I will share a selection of my favourite times. If you want to be included in the square galleries please make sure you pingback to the posts rather than the home page as otherwise they can be lost.