On Friday Ailsa’s Travel Theme came up I found myself making a very deep hmmmmm. I had a strong suspicion that I didn’t travel well in pastel and that my photos would reflect that. Initially that was the case as I only found a few pastel shots in my English and American albums, and the one of the colours at sunrise was unusual as it was the deep red fires on the other side of the mountains that were causing it. 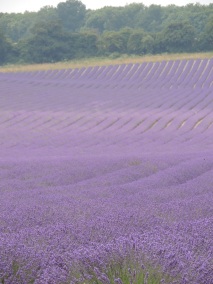 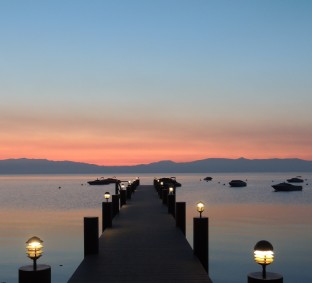 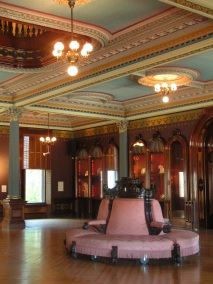 However as I stepped further back in my travel history I suddenly remembered that pastels and I had had a love affair in 2004!

We were in Napier, New Zealand when I was drawn to the pastel shades. Napier, as you may know, was devastated by an earthquake in 1931.

It remains the deadliest earthquake to hit New Zealand, with nearly 300 people killed. The rebuilding programme which followed was heavily influenced by a building style that was immensely popular throughout the world at the time – Art Deco. These are just a few of photographs from my travels in New Zealand over a decade ago now. 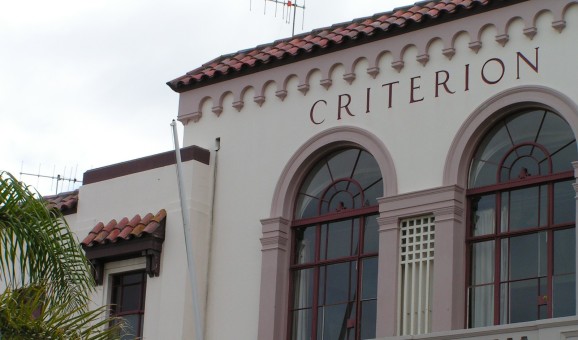 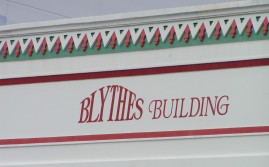 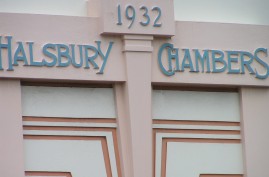 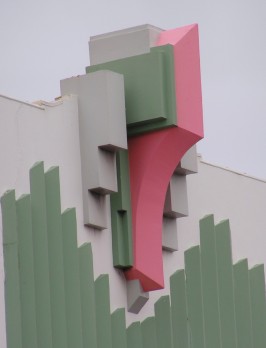 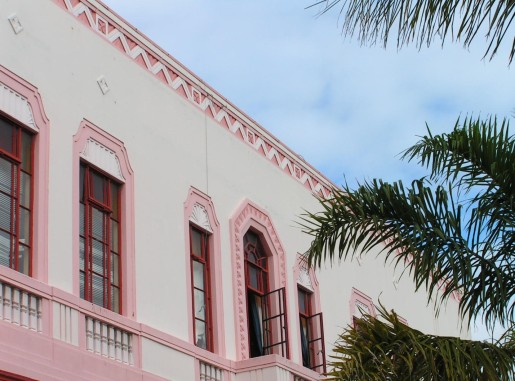 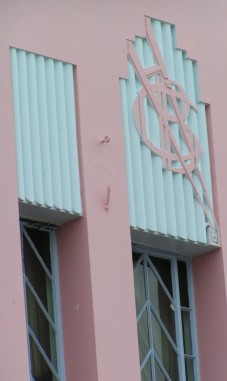 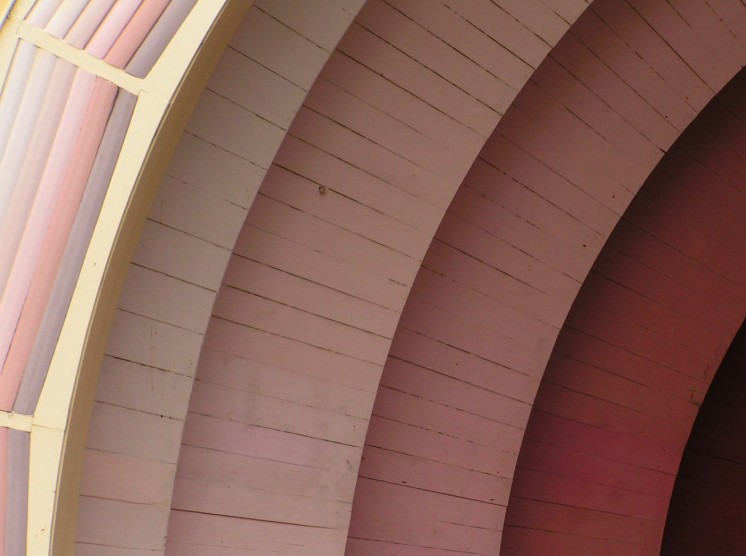