In the early 1980s following the deaths of my amazing grandparents – Rob and Iris Robinson  – a cup was created in their memory for Whetstone Stray Allotments. My grandparents were very active members of the allotments in Barnet, and my grandfather particularly liked helping those new to the allotments. The cup created was The Novice Cup to encourage newcomers. 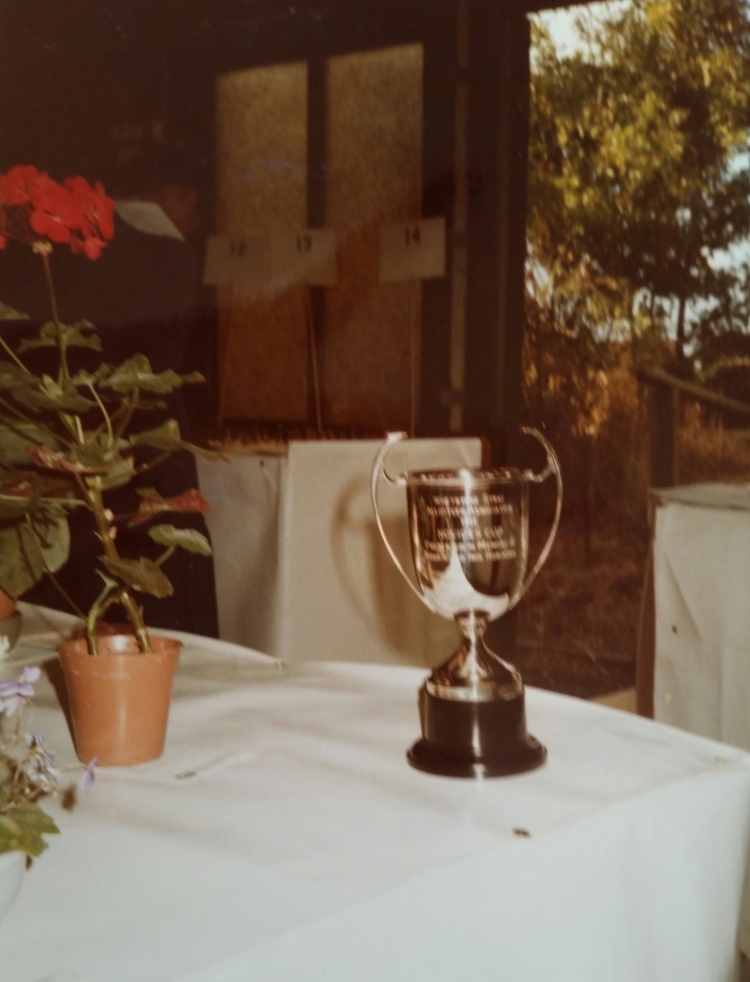 The cup was first presented at the Annual Show in 1984 – I can recall accompanying my parents to the show for the presentation.

One email and one day later the best answer possible came back – Yes! There is a current holder of the cup and it is awarded annually.

My grandparents would be so chuffed.

Whetstone Stray Allotments celebrate their 70th anniversary show in September – we may just have to attend.